Cannot visit on a Friday? Send an email for another day and time. Appointments are readily available!  mexiconaomi@gmail.com 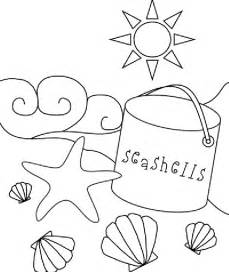 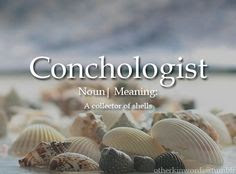 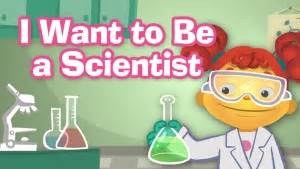 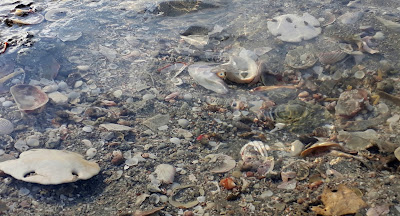 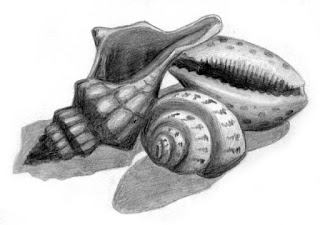 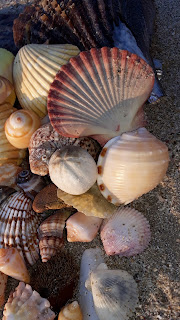 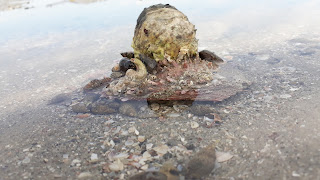 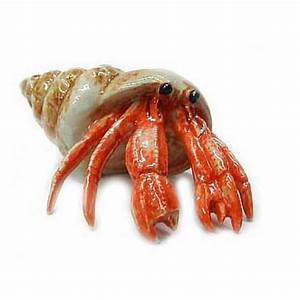 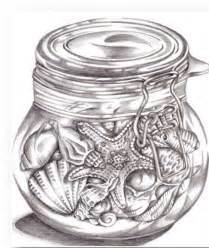 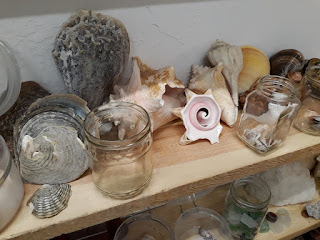 It's a Treasure Hunt: Find the Museum