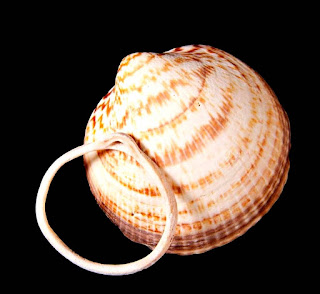 
Marine seashells have long been a prized commodity throughout the Southwest US and northern Mexico lands. In the ancient world, the trendsetters when it came to the designing and creation of Seashell jewelry seem to be the Hohokam. They also traded shells, jewelry and other shell ornaments with their ancient neighbors, the Mogollon and Anasazi (also called Ancestral Puebloans).


It was long thought that they only traded for shells and never traveled to the seashore. Since 1972, archaeologists have been finding evidence that the Hohokam actually made the long trek on foot to the seashore. Evidence is based on the discovery and excavation of shell middens (or, shell kitchens) along the shorelines around Puerto Peñasco.


Researchers have made extensive reports about their discoveries. They found stone tools and other signs of seashell manufacturing amidst other finds at the sites. Besides the Hohokam, it is apparent that the Trincheras tribe of Sonora also made extensive use of these shores as camping and fishing grounds and they too were adept at seashell jewelry-making.


Seashell bracelets were a common ornament that was created from the Glycermeris gigantea shell (commonly called the Bittersweet clam). Stone tools were used to make the bracelets. The shell was first rubbed on a gritty Stone until a hole was worn through the center. Then a small Hammer Stone was used to break out more of the center; then a Reaming tool (also stone) was used to grind the opening and enlarge and smooth it. This slow process continued until just the outer ring of the seashell remained.


Necklaces were made by stringing whole shells or flat disc beads manufactured from shells. The Olivella dama shell (or, Olive shell) was ground to make an opening, and then it could be strung. Other jewelry included earrings and pendants made of whole shells or shells carved into forms.


The Hohokam also etched designs in seashells hundreds of years before this art form was used in Europe! Most likely, they used a week acetic acid (vinegar) made from the fermented juice of the Saguaro fruit to etch shells. The pitch from a mesquite was first used to lay out a design on the shell, as it would resist the etching acids. Then the shell was placed in the vinegar-like fruit juice and the unprotected shell surface would be eaten away. After, the pitch would be scraped away revealing a raised design. Occasionally these designs were even painted.


At least 49 shell midden sites have been discovered along about 80 kilometers of coastline from Bahia Adair to Estero Maria. Most of these appear to be seasonal, short-term camps for fishing, shell-fishing and sea-shell collection.


By studying the remains of seashells at these sites scientists have determined that the people visited in the fall and winter to harvest fish and shellfish. However they left before the spring when it would soon warm up into the oppressive heat of summer! So it seems, snowbirds – or winter visitors - are nothing new to the area! For thousands of years people have been coming to Puerto Peñasco to fish and collect seashells!

What Do we call a Sea Urchin's Mouth? 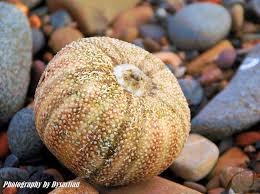 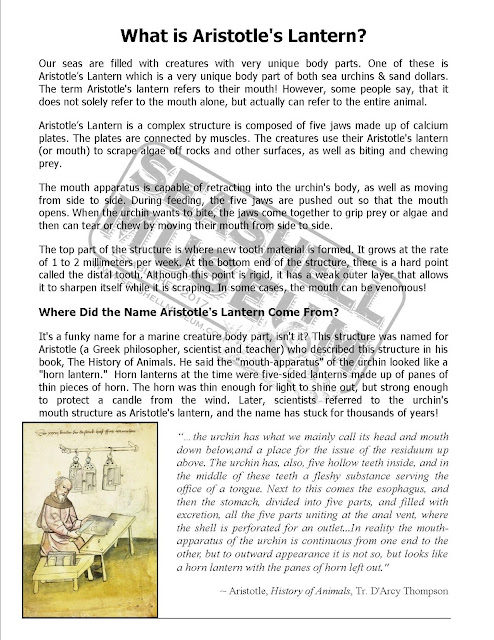 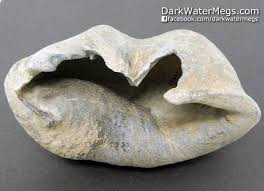 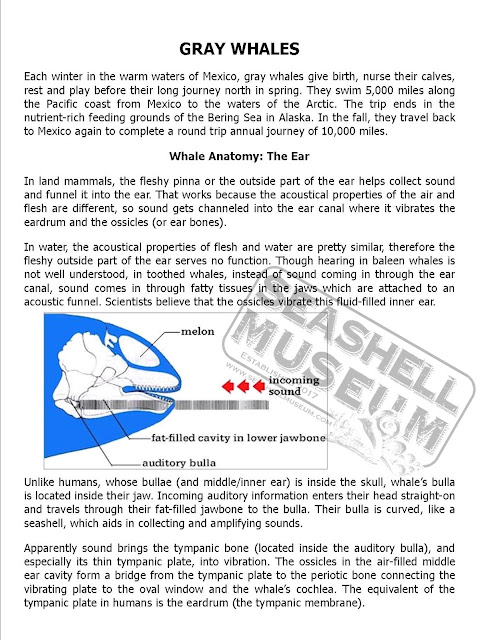 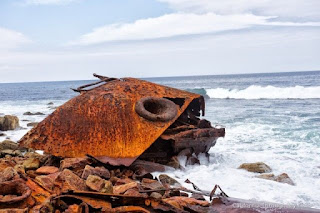 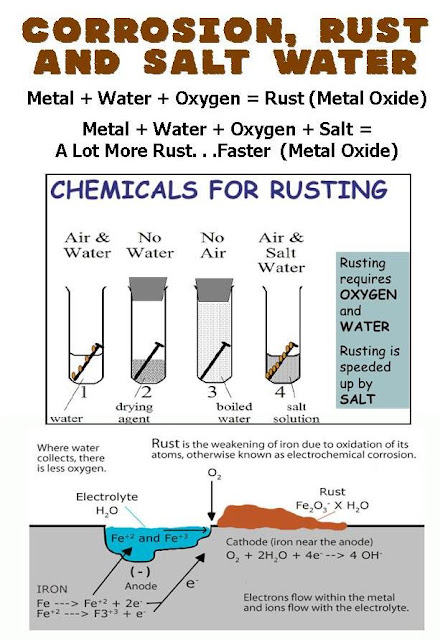 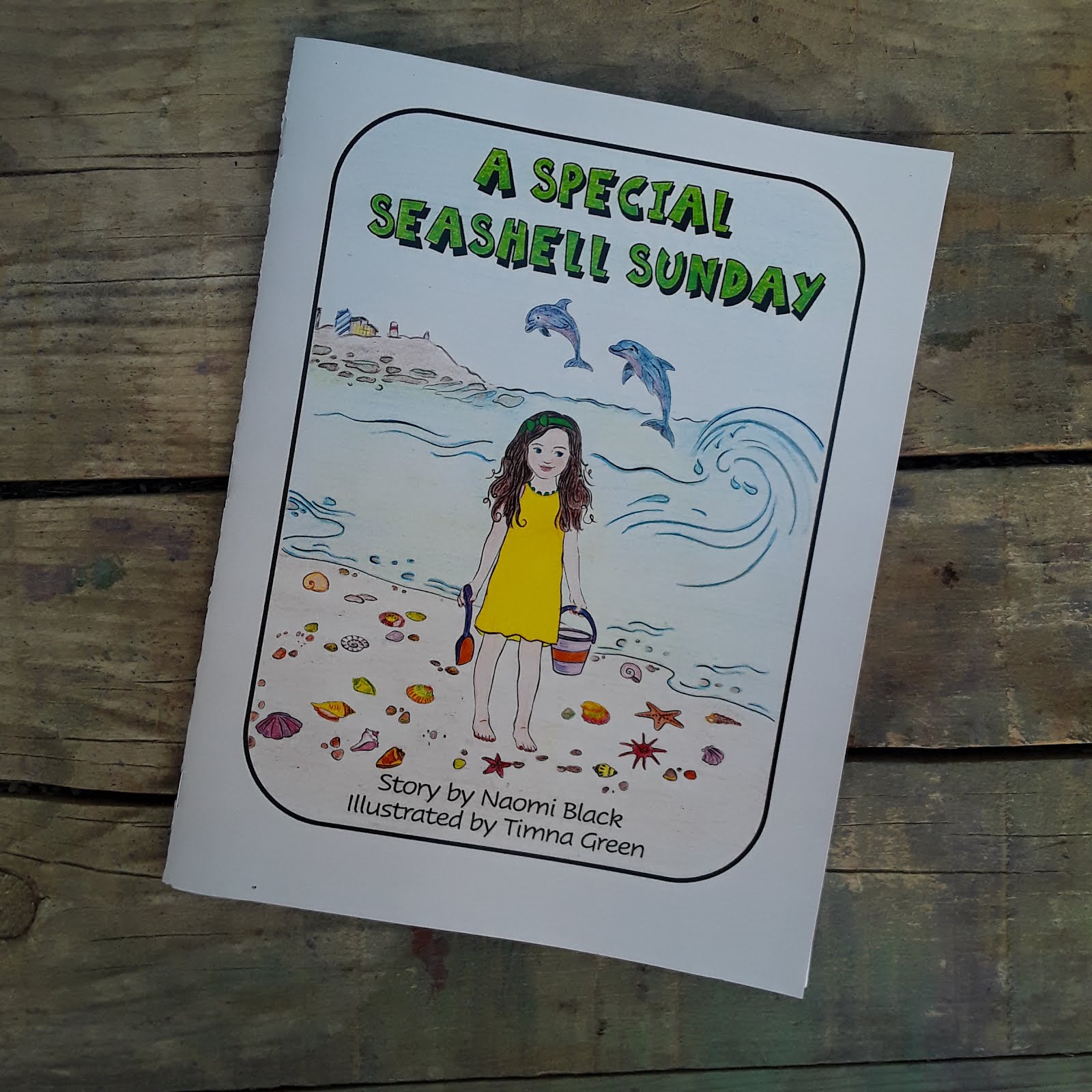 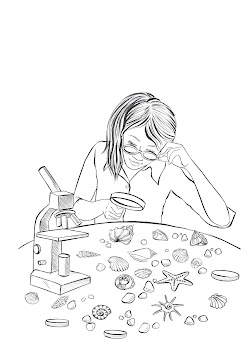